See what I did there? Chances are, when you think of green, you picture parks, gardens and open spaces.

And of course that’s absolutely right. Open spaces are enormously important for the climate. But today’s blog is not about green spaces, it’s about green finance. About international financial flows and sustainable, climate-friendly investments.

Where to put your precious money

Let’s say you have saved a little cash, inherited something, or sold your car for the sake of the climate. What should you do with this money?

Keep it under the mattress? Not necessarily the best idea. Put it in a savings account? Well, for the Swiss in particular, that’s often the most obvious course of action. But given the current interest rate levels, it’s unfortunately no longer very attractive. Bank interest rates are almost zero. At the end of the year, taxes, fees, and even negative interest rates eat away at these tiny profits, so that your savings shrink rather than grow. As a retirement savings plan, it’s pretty hopeless.

By contrast, stock markets around the world have been reaching new daily highs for months now. That’s tempting. But also a bit scary. Should I invest in the stock market? Isn’t it risky? Is now the right time given that prices are so high? And which shares should I invest in? Is it even possible to invest sustainably? And with which bank?

Well, I’ll be honest: most businesses, banks and asset management companies have a rather troubled relationship with sustainability. Traditionally, a company is supposed to make a profit, not protect the climate. Banks are meant to support the economy rather than the environment. And our pension funds should invest as profitably as possible in order to secure our pensions.

So, are we facing an irresolvable paradox? Can we still secure jobs, preserve the economy, and generate healthy pensions whilst fighting climate change and environmental damage?

The answer is…. yes and no. I know, that’s not what you wanted to hear. I would have also liked to offer a simple and quick solution here. But there are options.

What the financial sector has to do with the climate

The reality in the financial world is this: banks, pension funds, sovereign wealth funds and asset management corporations like Blackrock invest hundreds of billions in companies and stocks across a wide range of industries, including oil, gas, coal, renewable energies, automobiles, electric vehicles, transport, and so on. Much of this has a negative impact when it comes to the climate goals we are aiming for, while some is positive. We, as individuals, unfortunately have very little say in the matter.

In addition, some companies that are considered to be among the world’s biggest environmental and climate polluters, e.g., LafargeHolcim, Glencore or Vitol, are also based in Switzerland. The recent attempt to force such companies to take responsibility for their global actions via the Responsible Business Initiative failed to achieve majority support in the cantons. The attempt to redirect the financial flows of the largest Swiss investors (National Bank, OASI, pension funds) away from certain sectors, in this case munitions, was also unsuccessful.

Nevertheless, in the wake of the Paris Agreement of 2015, the climate targets defined there have begun to have an effect, albeit still too slowly. We can see this especially in the way many billions are being invested in the form of loans, credits, and shares. It is somewhat encouraging that even Mirjam Staub-Bisang, the Swiss head of the world’s largest asset manager, Blackrock, stated in an interview with Tages-Anzeiger: “Wherever money is invested, sustainability is a must today” – even if such pronouncements from organisations like Blackrock should be viewed with a degree of caution.

More sustainable on a large and small scale

At the macro, corporate level, we’ve seen that asset managers, banks and even pension funds are increasingly linking their loan strategies and share purchases to public demands for sustainability. This leads to measurable shifts, e.g., in the energy sector or in the construction industry, and thus to significantly lower CO2 consumption.

Anyone who wants to read up on the detail of these complex interrelationships can do so on the pages of the Federal Office for the Environment (FOEN). There you will find the results report on the PACTA 2020 Climate Alignment Test for the Swiss financial market.

On a more individual scale – and here I come back to our life savings – this means that we are now more empowered in the way we can use our own funds to positively impact climate change. Specifically, we can choose banks that share our sustainability ambitions.

Here are a few suggestions:

Furthermore, consumer opinion counts, so let’s grab every chance to show those in charge how we would like to see our money invested. Don’t forget:

“Many small people doing many small things in many small places can change the face of the world.” (African proverb) 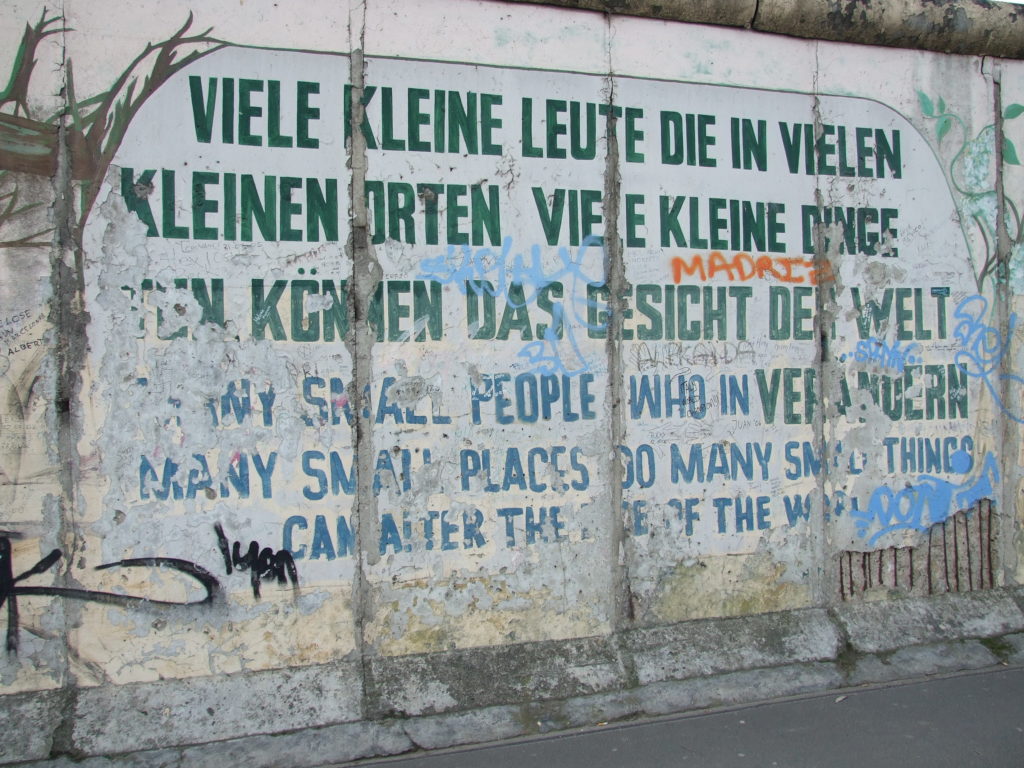 A contribution by Heinz Fehlmann