What do chia seeds, goji berries and quinoa have in common? That’s right: They have been in vogue for several years and score points with abundant nutrients and vital substances. They should make you healthy, fit and beautiful. The catch: The trendy superfoods often come from far away and cause an enormous amount of CO2. So it’s time to search for regional alternatives.

Both personally and in my job as a nutritionist, the following question keeps bothering me: Are exotic foods like chia seeds or quinoa really necessary to cover our daily nutritional needs, as the advertising would have us believe? Or can‘t we just as easily rely on local foods?

The basic problem with these products is that they are usually not locally grown and therefore have to travel long distances before they reach our plates. Of course this is reflected in their carbon footprint. But also the production methods, for example the use of pesticides, as well as deforestation, inhumane working conditions and land theft should be critically questioned.

In our region there are certainly foods that are in no way inferior to their exotic colleagues in terms of nutrient content. But linseed, raspberries and buckwheat do not sound as fascinating to many as goji, quinoa and co. We compared the exotic “superfoods” with our local versions for you and found that they actually come quite close.

Their health benefits are mainly due to a high fat content of 40%. They are particularly rich in alpha-linolenic acid (ALA), an omega-3 fatty acid, best known for its anti-inflammatory effects. Due to their high fiber content, the small seeds make you feel full for a long time and help to cleanse the intestines of unwanted bacteria.
Did you know that our native flaxseeds also have all these properties? The seeds of flax, one of the oldest cultivated plants in the world, also score points with a balanced composition of fatty acids and a high content of soluble and insoluble fiber. Tip: When buying flaxseed, make sure it is of Swiss origin. 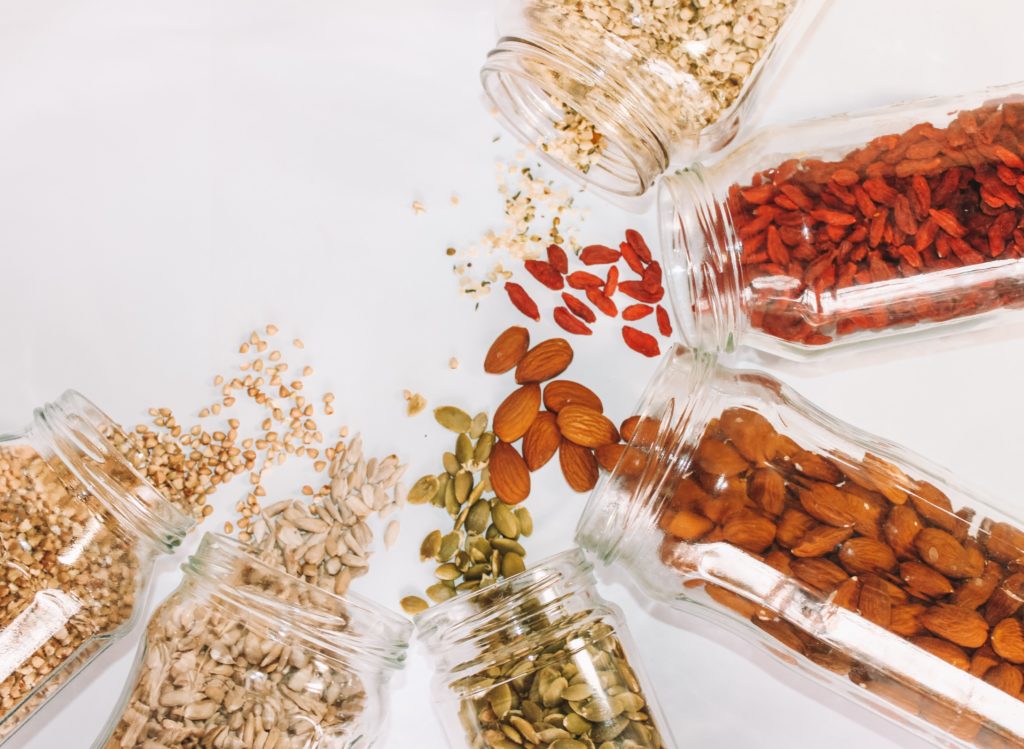 In South America, quinoa has been considered a staple for about 7000 years. What is unique about quinoa is that it contains all nine essential amino acids. Normally, these essential protein building blocks are found in this completeness almost exclusively in animal products.  Furthermore, the “gold of the Incas” contains various minerals such as calcium, zinc, iron and magnesium, which play an important role in our bone health. And last but not least, the super grains are gluten-free and are therefore particularly suitable as a cereal substitute for people who suffer from gluten intolerance.

Buckwheat originally comes from Central to East Asia. In Central Europe it was first introduced in the Middle Ages. In recent years, the knotweed plant has also been increasingly cultivated in Northern Germany and Austria. In Switzerland, buckwheat is mainly cultivated in the canton of Graubünden. Pizzoccheri, a traditional Grisons dish, is mainly made from buckwheat flour.

Buckwheat grains also have a very favorable amino acid profile and, like quinoa, contain all essential amino acids in a balanced ratio. Buckwheat is therefore an excellent source of protein, which is particularly interesting for vegetarians and vegans. The grains are also gluten-free, rich in magnesium, potassium and iron, and quickly satiate. The high fiber content delays the absorption of glucose into the blood, which has a positive effect on blood sugar level. Therefore buckwheat is also highly recommended for diabetics.

In the nutrient comparison buckwheat can therefore absolutely keep up with quinoa. There is, however, a striking difference in the CO2 emissions of the two foods: While 100g quinoa from Peru causes 118g CO2, buckwheat from Swiss origin causes only half as much, i.e. just 55g CO2. 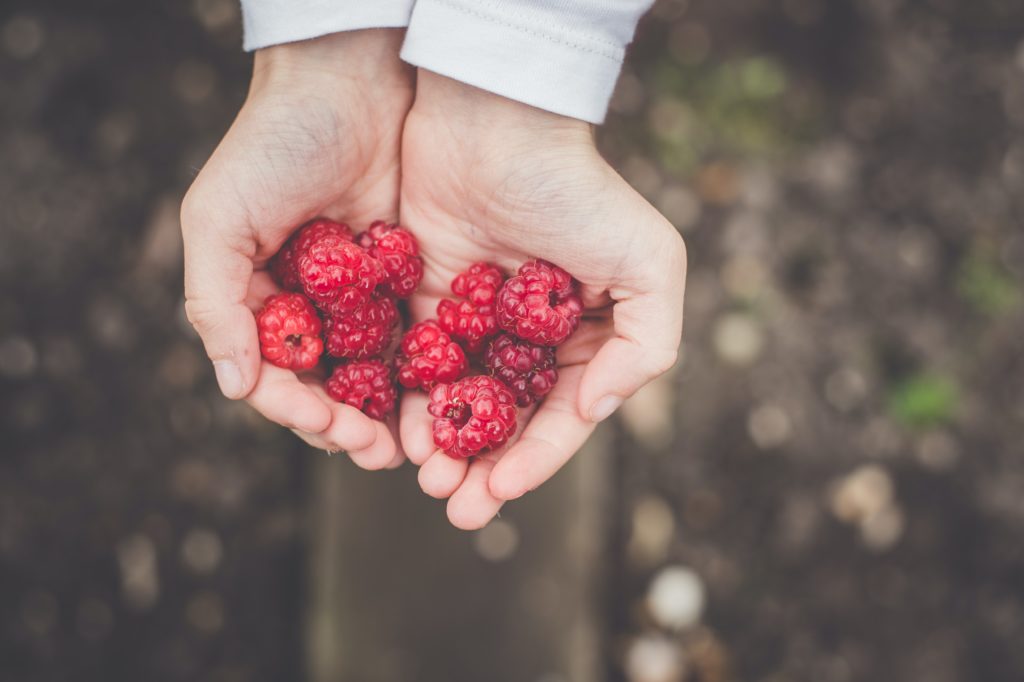 Goji berries have been cultivated in East Asia for thousands of years. In order to meet the strong demand from the western world, cultivation is excessive, especially in China, and is carried out using various pesticides. In Traditional Chinese Medicine (TCM) goji berries are known as a nutritious elixir and antioxidant. Their antioxidant effect is said to slow down the skin’s aging process. They are also rich in vitamins A, B, C and E and iron.

But also our native berries are bursting with vital substances. Raspberries are rich in potassium and folic acid. Currants, blackcurrants and the somewhat lesser-known aronia berry are excellent sources of vitamin C. Thanks to their deep blue color, which they owe to the so-called anthocyanins, they are true power packs with antioxidant and anti-inflammatory effects.

Regional products, ideally from organic production, are just as nutritious as exotic superfoods and also have the advantage of being far more climate-friendly due to shorter transport distances. As consumers we can signifantly influence: By choosing local and environmentally friendly foods one can not only have a diet more climate-friendly, but also make a valuable contribution to sustainability.